Most Recent Most Viewed 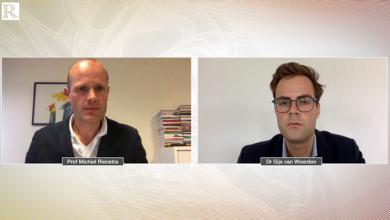 People with VT and structural heart disease are often managed with implantable cardioverter-defibrillators. Pharmacological therapy for VT has limited efficacy and is associated with a high incidence of adverse effects. Radiofrequency catheter ablation is useful for controlling recurrent episodes of monomorphic VT; however, research is needed to define the role of catheter ablation in the treatment of other ventricular arrhythmias.