ESC 22 - Dr Mandeep Mehra joins us to discuss the 5-year outcomes of the MOMENTUM-3 Study (NCT02224755), a trial that aimed to evaluate the safety and effectiveness of Abbott's HeartMate 3 Left Ventricular Assist System in patients with advanced refractory left ventricular heart failure.

The study enrolled 1028 participants implanted with the HeartMate 3 device, who were then monitored over 5 years.

- My name is Mandeep Mehra. I'm a professor of medicine at Harvard Medical School and the distinguished William Harvey chair in advanced cardiovascular medicine at the Brigham and Women's Hospital in Boston, Massachusetts.

Rationale for a longer-term follow-up of MOMENTUM 3

MOMENTUM 3 is the largest trial looking at comparative effectiveness of two left ventricular assist devices. The HeartMate 3™, which has a novel, fully magnetically levitated pump and the HeartMate 2™, an axial-flow pump, an older generation pump. These are pumps designed for use in patients with advanced heart failure. Those who are escaping the effects of benefit from pharmacological therapy, most of whom are bound or nearly bound to IV inotropic support or maintain a functional status at home, that is naturally bed-bound to some extent.

This trial was originally started in 2015 and the two-year follow-up of this trial, which was considered to be its complete follow-up, was concluded in 2018 with the final report provided in 2019. As a condition of approval of the HeartMate 3™ pump, the US FDA mandated a five-year follow-up of this particular trial, and the current analysis is really outlining the outcomes at five years for this trial.

Key features of the device

The device itself, the HeartMate 3™, is a fully magnetically levitated left ventricular assist device. This is a device that is almost frictionless. It has very wide blood flow paths and is also designed with an intrinsic pulsatility algorithm that prevents stasis within the pump.

The engineering of this device was designed to really overcome one of the most vexing dilemmas that we had with left ventricular assist device therapy, which was the notion of hemocompatibility related adverse events, and these included gastrointestinal bleeding, strokes, as well as de novo pump thrombosis which required reoperation of the pump.

This study is a one-to-one randomised study to the fully magnetically levitated, more haemocompatible pump, the HeartMate 3™, and the HeartMate 2™ axial-flow pump. This study included over a thousand patients who were initially followed to the completion at two years, and then the current analysis mandated continued follow-up to five years.

Of note, at the two-year reporting, this particular study showed that the HeartMate 3™ pump, was superior to the axial-flow pump on indices of haemocompatibility-related adverse events, including near elimination of pump re-thrombosis requiring re-operation, a halving of stroke rates, and a third reduction in gastrointestinal bleeding.

What was not shown, however, at the two-year mark, was a difference in survival between the two pumps, and that really left a question in the field as to whether these changes that we've seen, in terms of morbidity, translated into long-term outcomes.

Complications resulting from the degeneration of peripheral pump components

The first point I'd like to make is that not only did we show and confirm a survival benefit at five years plus, but we also confirmed the initial superiority on haemocompatibility-related adverse events, and in fact, much of the attribution of reduction in mortality was a result of reduction in haemocompatibility-related cause-specific deaths in this particular trial.

That is not to mean that there aren't challenges with the pump technology moving forward. For example, we did not show a difference in heart failure or infection-related deaths in this particular trial, indicating that we do have more opportunity in the field as we move forward.

There are complications that can occur with late degeneration of these device components, particularly one of the peripheral components, the outflow graft, can in fact have some constriction or narrowing over time, which results in low flow states, but can be very easily mitigated if diagnosed and surgically or percutaneously interventionally treated.

So, this is something that clinicians have to stay vigilant for with this particular pump, but this hasn't really resulted in a major negative in terms of its long-term survival. What we are really pleased to note is that for the first time in a population of patients with a median survival that is less than a year, (these are IV inotropic therapy bound patients with advanced heart failure who are no longer responding to pharmacological therapy as they should), that we can in fact, prolong the lifespan by over five years, and that is something not seen in this field before this observation.

Yes, we believe very strongly that patients who are transitioning from chronic heart failure who are very stable on guideline directed medical therapy, who now are escaping the effects of these guideline mandated medical therapies or are unable to tolerate this.

For example, these are typically patients who are having repetitive hospitalisations. These are patients unable to titrate guideline directed medical therapy to goal, or we are having to reduce this therapy down in these patients, are likely candidates for this. Patients who require more and more diuretic therapy in a staircase manner to in fact keep them stable, are all candidates for this particular therapy.

These are classically patients who are nearing the need for IV inotropic therapy use, or require IV inotropic therapy use during hospitalisations, but also bed-bound patients, patients who are in fact suffering from a very, very poor quality of life with advanced heart failure, are all particularly good candidates for this particular treatment option. 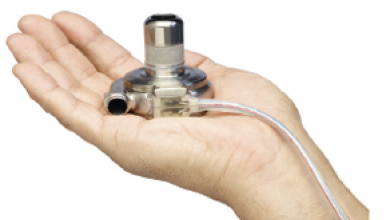 Left Ventricular Assist Devices in the Management of Heart Failure 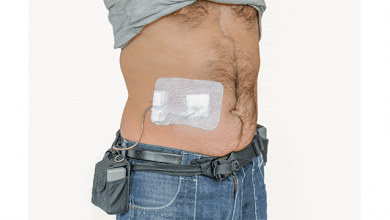 Predictors of FC and QOL in LVADs

Choosing between LVAD and BiVAD 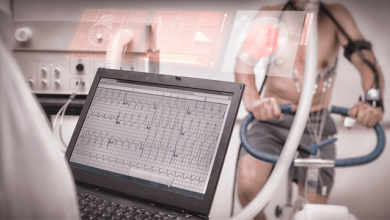 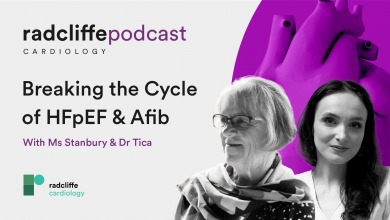