Discussion Points:
-Importance of the Trial
-What is obicetrapib?
-Design and Patient Selection Criteria
-Key Results
-Take-home Messages
-Next Steps

- My name's Steve Nicholls, I'm Professor of Cardiology at Monash University in Melbourne, Australia. And I'm presenting the results of the ROSE trial, which is looking at the effect of the CETP inhibitor, obicetrapib, on lipid levels in patients treated with high intensity statin therapy.

Why is this phase 2 trial important?
So, this is the latest CETP inhibitor to be investigated with the potential to prevent cardiovascular events. We've been investigating these agents for many years, and we've had a number of disappointments in clinical trials. But what we're starting to do now is to look at CETP in a very different way. We'd previously looked at these agents as an approach to raise HDL cholesterol. By doing that in large clinical trials, we really weren't able to demonstrate much success. We had one agent with off-target toxicity, we had two agents that didn't seem to work, and we had a final agent which did seem to have a modest benefit, but the benefits seemed to be more about the LDL lowering than the HDL raising, and in subsequent analyses, looking at genetics, what we've understood is that it looks like having less CETP is a good thing, but it's about having less LDL, it's not about having more HDL. And so, the whole purpose of this study was primarily to look at the effects of obicetrapib as a CETP inhibitor moving forward on effects on LDL and associated lipid factors, that we could then look to design larger clinical trials.

Tell us about the CETP inhibitor
So, this is an agent called obicetrapib, it is a potent CETP inhibitor. It has been present now for some time and an early phase two study showed HDL cholesterol raising that was quite substantial, in excess of 150% in a dose-related fashion. But importantly, in that study, we saw LDL cholesterol lowering in the order of about 45%. And so, what we really want to do moving forward is to be able to see what the effect of that agent would be on top of good statin therapy.

Tell us about the trial design
So, this was a study of 120 patients, they were all treated for at least eight weeks with a high intensity statin, that was either a moderate dose of atorva, or rosuvastatin, or higher. Patients were randomised to one of three groups, placebo or obicetrapib at a dose of five or 10 milligrams daily. Patients were treated for eight weeks, and the primary objective was to look at the effect of the different groups on changes in lipid parameters, in addition to safety and tolerability.

What are they key results?
So, the key result is that we saw a dose-dependent lowering of LDL cholesterol between 46 and 51%. And importantly, we measured LDL cholesterol two different ways. We measured it the standard Friedewald equation calculation, but we also measured it using a special centrifugation kind of technique. And what we were able to demonstrate was the LDL lowering was quite comparable using the two methods. We saw reductions in ApoB by about 30%, non-HDL cholesterol by 44%. So, putting all that all together, very robust lowering of atherogenic lipid factors. In addition, we saw an increase in HDL cholesterol by about 170%, and we saw dose-dependent lowering of LP(a) by about 56%, LP(a) levels being within the normal range at baseline, but that being said, we saw robust lowering in LP(a), as we have seen with other CETP inhibitors. So, putting that all together, very convincing effects on lipid parameters and an agent that was well tolerated with no excess in adverse events and no increase in blood pressure, which was a factor that we'd seen with one of the previous CETP inhibitors. So, very good lipid efficacy and no apparent safety issues.

What are the take-home messages?
Take home messages that we saw: really good lipid efficacy, we see lowering of the atherogenic lipid factors that we think are going to be important, in terms of CETP inhibition and potential reduction in cardiovascular risk, good safety and tolerability profile, this really sets the scene to be able to do much larger clinical trials now to evaluate the effect of this CETP inhibitor in the right cohort, to determine whether it will reduce cardiovascular risk.

What are the next steps?
Next step will be some ongoing investigations on looking at the effects on lipids, but ultimately, we're going to need to do a large cardiovascular outcome trial. And that's what the field has really been looking for now for 25 years is, can we deliver a CETP inhibitor with a homerun in a big outcome trial? We saw a good result in the REVEAL study with anacetrapib, relatively modest cardiovascular benefit starting at relatively low levels of LDL cholesterol, I think future studies will try to target patients starting at much higher levels and give us an opportunity to see if we will reduce cardiovascular risk to a greater degree. The genetics would suggest that's the case, but only an outcome trial will ultimately tell us that answer. 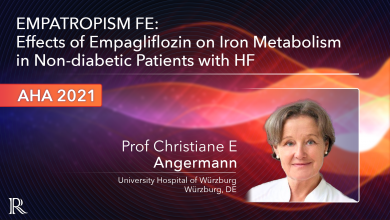 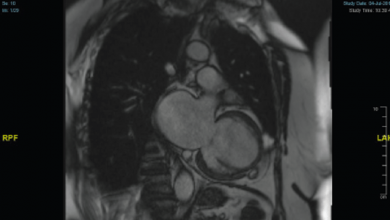 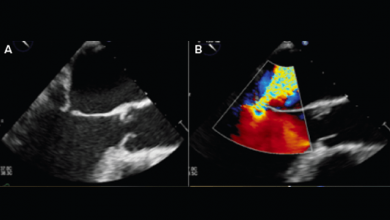 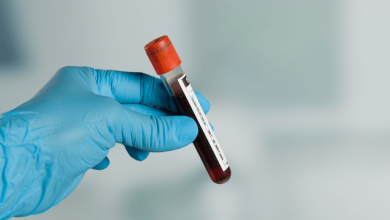 Carbohydrate Antigen 125: A Biomarker at the Crossroads of Congestion and Inflammation in Heart Failure 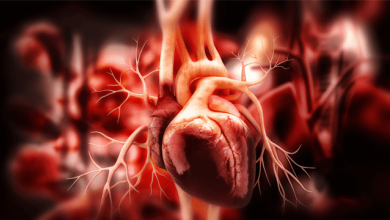 The Gap to Fill: Rationale for Rapid Initiation and Optimal Titration of Comprehensive Disease-modifying Medical Therapy for Heart Failure with Reduced Ejection Fraction